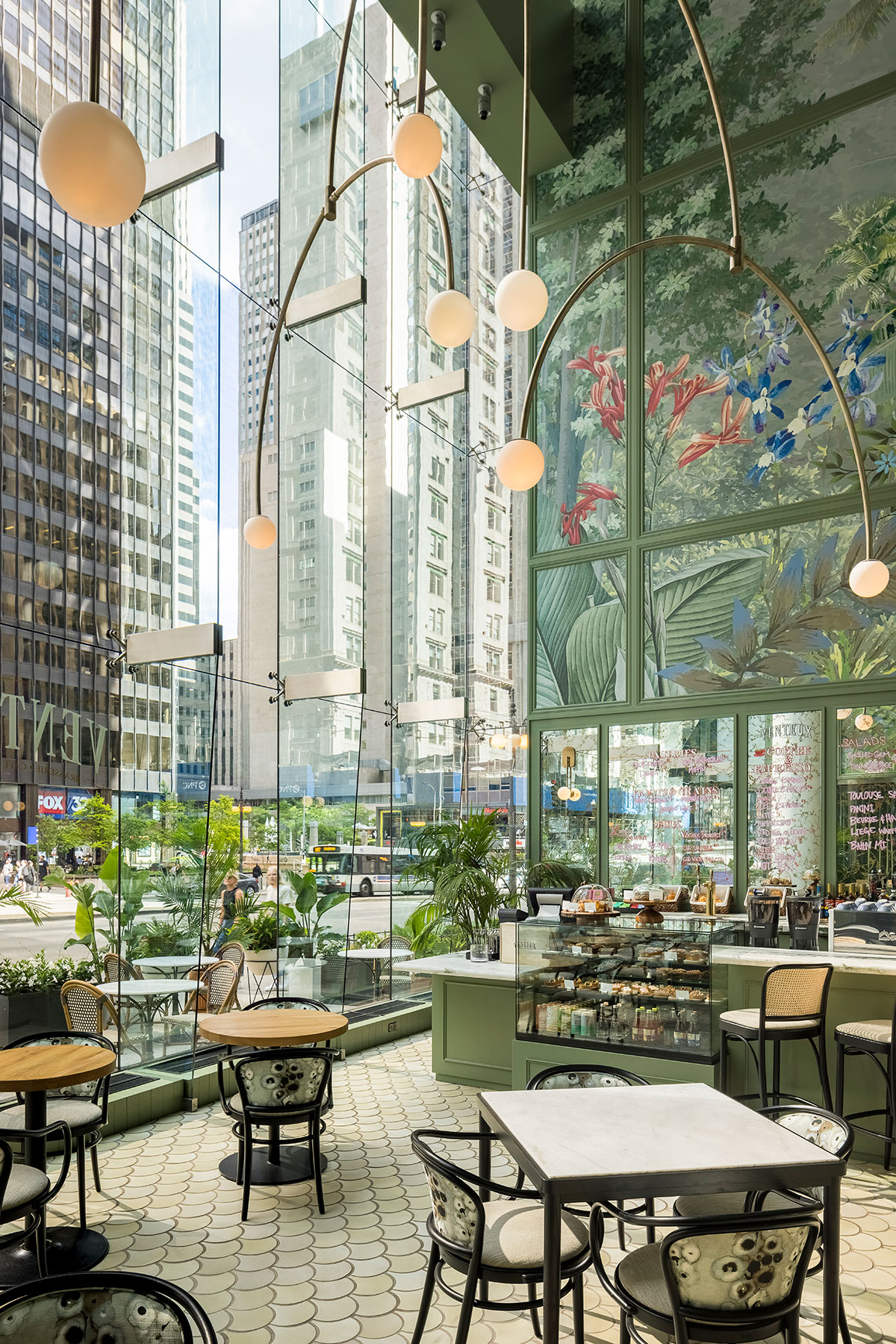 Hailing from a large Italian family in the suburbs of Chicago, food has played an integral role in Joseph Mosconi's life from an early age. Growing up, Mosconi's parents encouraged him to prepare his own meals, which allowed him to get creative in the kitchen and discover his passion for culinary arts. Following a move to Las Vegas at age 13, Mosconi would gain early professional experience in the hospitality industry several years later while working front and back of house positions at restaurants throughout the city as a teen. In his first career move following high school, Mosconi took on the position of sous chef at refined Bay Area-style steakhouse Triple George Grill in 2006 before moving on to serve as executive souxfs chef at Hank's Fine Steaks and Martinis. Over the next decade he would continue to explore new culinary styles while working at some of the Las Vegas's strip's premier dining destinations including ritzy Asian bistro TAO and Sake Rok, the upscale sushi hotspot. Recognizing the city's burgeoning chef-driven dining scene off the strip, Mosconi traded the bright lights for an executive chef position at beloved neighborhood concept DW Bistro in 2018, where he oversaw the menu of Jamaican and New Mexico-inspired fare before moving on to modern New American eatery Honey Salt, where he also served as executive chef. Mosconi would eventually return to his roots in the Chicago area and assume the position of Executive Chef at Venteux, the swanky French brassiere and Champagne bar located within the landmark Carbide & Carbon building on the city's iconic Magnificent Mile, in 2021. Here, he utilizes his diverse repertoire of skills and refined culinary techniques to execute the upscale restaurant's inventive menu of Novelle French delicacies, which showcases modern interpretations of time-honored classics alongside playful raw bar renditions.

Born and raised on the west side of Chicago, Tristan Adams developed a passion for food at an early age while helping his great grandmother prepare family meals during the holidays. After graduating high school, Adams enlisted in the Navy in 2004 as a Search and Rescue operative, traveling across the globe to countries like Dubai, Paris, Rome, Japan and South Africa where he took the opportunity to explore new cuisine styles and cultures. After eight years in the military Adams returned to civilian life in Chicago and decided to pursue his longtime passion for food and cooking by enrolling in Le Cordon Bleu for culinary school. In 2015, he took on his first role on the city's renowned dining scene as a line cook at elevated New American concept Eleven | Eleven under Chef Charles Welch (Sepia, Honey's, Good Fortune), before moving to Fahlstrom's Fresh Fish Market in the Lakeview neighborhood to work as a fishmonger at the diner-style seafood concept. Adams joined the team at AceBounce, the upscale Ping Pong-centric hangout in the Loop, as kitchen manager in 2017 before moving on to LH Rooftop, luxe downtown hotel LondonHouse Chicago's rooftop lounge, where he also served as kitchen manager. In 2021 Adams assumed his current role of sous chef at Venteux, the upscale French brasserie on Chicago's Magnificent Mile, where he works alongside Executive Chef Joe Mosconi to carry out the restaurant's inventive menu of Nouvelle French cuisine and raw bar delicacies.